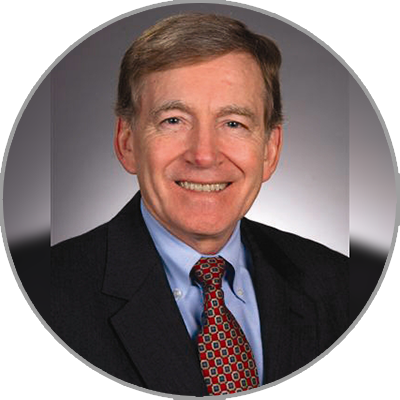 He also spent three years as managing director and credit approver in SunTrust’s Florida commercial lending and corporate investment banking areas, respectively. Prior to SunTrust, Dev was chief credit officer for Barnett Bank’s Palm Beach market. Besides stints at other banks in Florida, Kansas City, and Ohio, Dev’s experiences outside of banking include CFO of a Honolulu construction company, combat engineer officer in the U.S. Army, and college economics instructor in Hawaii, Missouri, and Florida. A graduate of Ohio State University and the ABA Stonier Graduate School of Banking, he earned his M.B.A. from the University of Hawaii.

Dev serves as an instructor in RMA’s Florida Commercial Lending School, the Stonier Graduate School of Banking, and as both an instructor and as a member of the American Bankers Association’s (ABA) Commercial Lending and Graduate Banking School advisory board. His school, conference, and workshop audiences have included participants drawn from the ABA, RMA, OCC, Federal Reserve, FDIC, FFIEC, SBA, the Institute of Management Accountants (IMA) and the AICPA. 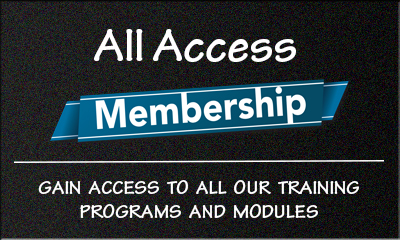 Suggest!
Have a topic on your mind?