Are You Rewarding Mediocrity, High Performance or Mere Occupancy?

Employers work hard to set up reward systems to hire, engage, reward and retain the best and brightest employees. However, such systems often have the effect of doing just the opposite.

Why You Should Attend:

Are you as an employer rewarding mediocrity? Do you get pushback from low performers when you try to reward high performance? Is “goal” a four-letter word in your organization? Are you rewarding what someone should already be bringing to his or her job? Are you spending too much time dealing with the wrong things than paying attention to the right things? Because what you notice, praise, reward and pay attention to happens. Teamwork is good but good teamwork looks much different from a few propping up the many. Are you pulling down your high performers by making your eagles attempt to soar dragging turkeys?

This webinar covers the processes, pitfalls and perils to linking rewards, goals, people, and leaders together with reward and performance systems without causing organizational havoc.

Areas Covered in the Session :
Who Should Attend: 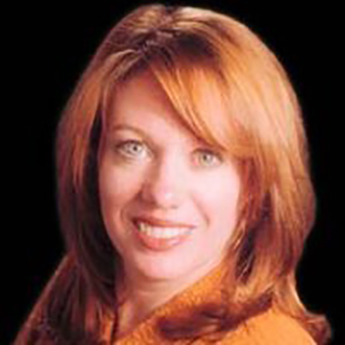