How to Create a Drama Free Workplace

Learn to deal with aggression, passive-aggression, gossip, conflict, victims and all forms of drama

Do you feeling Frustrated? Overwhelmed? – with the constant Drama in your workplace. Discouraged that you can’t avoid it and don’t know how to make it stop?

You end up feeling Irritated, Confused and sometimes even Helpless to do anything about it.

Imagine going to work and not having to deal with all this Drama!

The Drama Free Workplaces webinar will give you the understanding, skills, tips, techniques and tools to deal with the drama, conflict, stress, gossip, and aggression while maintaining your own sense of calm and peacefulness.

Areas Covered in the Session :
Who Should Attend: 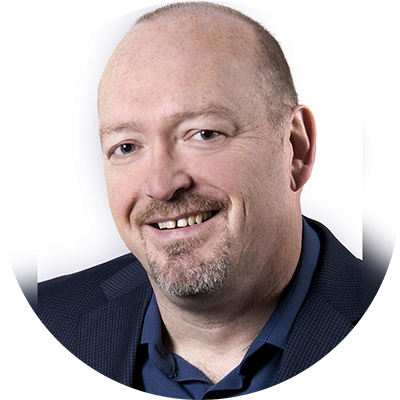 Michael Healey works with businesses and organizations that understand the value of developing people as a foundation for continual improvement and enhancing organizational capacity. He believes that our workplaces and our workplace relationships can be fun, inspiring, energizing, satisfying AND be creative and productive. The programs he’s been delivering since 1987 are engaging and designed to create immediate practical application.